You are here: Home » Quick Dawg 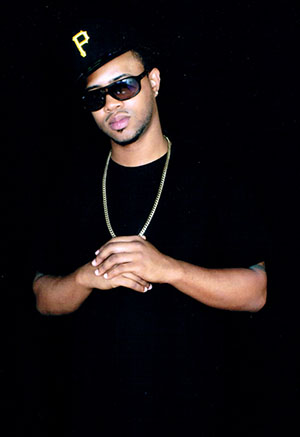 Wicked style and pattern, Ramon Jason Thompson born and raised in The Bahamas, better known as Quick Dawg is a Bahamian/American song writer/artist that moved to United Sates at age 17. Mixing different flows and sounds is one of his talents that makes his music stand out on the International stage with songs like ‘“I Love Her” “On You” “Love How”. Quick Dawg released 16 Track project “Parental Advisory Advised” In 2011 which featured “Smoking Herbs” and “A Sample” which helped showcase Quick Dawg ability to provide complete projects full of vibes and new style”.

In 2012 Quick Dawg released his mixtape “Still Making Moves” featuring hit songs “Yeaa Ahhh/Money Super Long” showing his rap abilities and consistency. Quick Dawg is known for having many flows and is considered one the most versatile artist alive. 2013 Quick released “I Love Her” which received love from every part of the world, and became one of his most popular tracks at the time, getting a lot of plays in countries around the world.

“Love How” released 2014 is one of his more explicit melodic songs released for worldwide sales to date. With a flow and pattern that keeps progressing as the song plays, it is currently one of the most addictive songs.

With many more releases and successes throughout the years he is currently preparing for the release of his most antiquated project to date “International Transactions” in 2017 Which is scheduled to feature a slew of new flows and patterns.