You are here: Home » Nephew TexasBoy 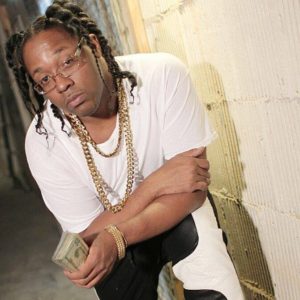 Nephew TexasBoy is no stranger to the Atlanta music scene. He has been bubbling on the strip club scene with the coalition DJ’s for 2 years and is powered by super producers; TM88, Southside, Metro Boomin and Zaytoven.

He has tracks out now featuring Project Pat, Waka Flocka, OJ Juiceman and Tracy T of Maybach Music just to name a few. His latest mixtape release “Ran Off” Hosted by Waka Flocka, Swamp Izzo, DJ Outtaspace and Executive Produced by 808 Mafia has nearly a quarter of a million views already. He has also been featured on 40 mixtapes in 2015.

A strip club favorite right now is “Thug City” with DJ Outtaspace, 2 Chainz, K.Camp, and Quavo from the Migos and he is currently pushing his new hit single “Trap On Fire” featuring Young Dolph. His latest video release on Vevo is “Bricks In” featuring Project Pat and Tracy T from Maybach Music Group, Produced by TM88.

Aside from being a recording artist, Nephew Texasboy owns and operates a very popular, successful clothing line, “PlugLife” as well as a full service studio facility for recording and video production on the West Side of Atlanta at Fulton Industrial Blvd.

The buzz is heavy on Nephew Texasboy and shows no signs of slowing down. Got Dat Work, a Worldstar Exclusive, has received over 8.7 Million views.